German enterprises love calling themselves Generalunternehmer in marketing contexts. And according to dict.cc, general contractor and prime contractor are stock-standard English equivalents. Now these terms may look or feel deceptively similar to Generalunternehmer. But nine times out of ten they are simply wrong for an English-speaking audience. Here’s why:
Generalunternehmer – auf Deutsch
The word Generalunternehmerpops up time and time again. It is a favoured expression of many a German software developer and engineering company, to name just a few. They use it to emphasise the comprehensive nature of their services, and rightly so; according to Duden Online, a Generalunternehmer takes responsibility for an entire project from start to finish, coordinating all sub-contractors.
The Swiss faction of IT firm T-Systems, for example uses the term to describe their relationship with the Swiss BZ Bank: Als Generalunternehmer betreibt, pflegt und wartet T-Systemsdie gesamte Lösung in einem eigenen Rechenzentrum.
The translator in this case makes this out of it: “As the general contractor, T-Systems operates, maintains and services the entire solution in a dedicated computer centre.”
But unfortunately for T-Systems, general contractor makes no sense whatsoever in this context (oh, and computer centre is also wrong, but we’ll leave that for the moment).
So what’s the problem with „general contractor“?
THIS is the problem: 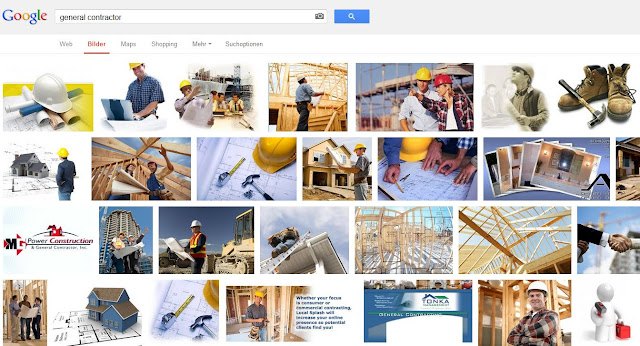 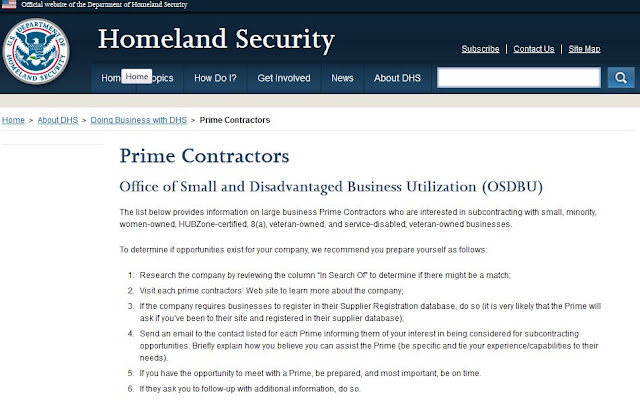 This has very little to do with the way German businesses use the term Generalunternehmer.
Our “complete solution”
Translating Generalunternehmeras general contractor is fine if – and only if – you are describing a company that coordinates construction projects. For an IT firm like T-Systems, however, phrases like one-stop shop, or end-to-end provider are a much more appropriate. When it comes to industrial engineering firms, our advice is to avoid general contractor. Yes, these companies are involved in construction in a sense. But Collins certainly doesn’t mention industrial engineering or factories, and you won’t see American or British engineering businesses calling themselves general contractors. In this case, it may be more appropriate to talk about comprehensive solutions or turnkey projects.
To avoid any confusion when translating Generalunternehmer, it is worth considering using a full phrase. “We assume end-to-end responsibility for the project.” “We are your single point of contact and responsibility, coordinating all other providers.” If you are after a lighter tone, you could even consider the very colloquial phrase “soup-to-nuts solution”.
Et voilà. These phrases are used by British and American companies across a range of industries. And they won’t leave readers wondering how they missed T-Systems’ sudden entry into the home construction market.
Blogbeitrag teilen: